A native of Montgomery County, Maryland and graduate of Bethesda-Chevy Chase High School, Mr. Wolfson completed his undergraduate degree at the University of Michigan.  Following his time in Ann Arbor, Mr. Wolfson returned to the Washington, DC metro area where he spent several years as a paralegal at Boies Schiller Flexner LLP.  Mr. Wolfson received his Juris Doctor, cum laude, from the University of Miami School of Law, where he served as Symposium Editor of the International and Comparative Law Review.  Mr. Wolfson previously interned with the Honorable Peter J. Messitte at the U.S. District Court for the District of Maryland.  Prior to joining Smithey Law Group LLC in 2018, Mr. Wolfson served as an associate at Rifkin Weiner Livingston LLC in Annapolis, Maryland as a member of its employment litigation practice. 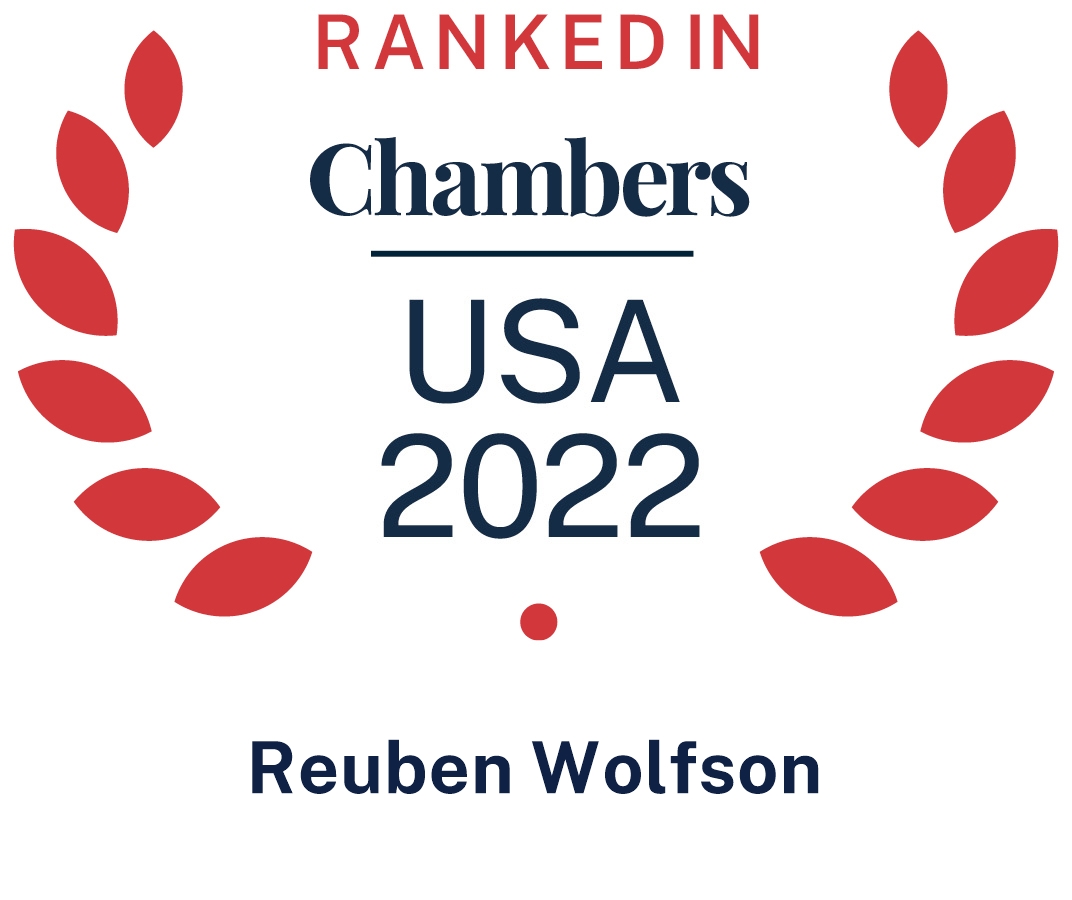